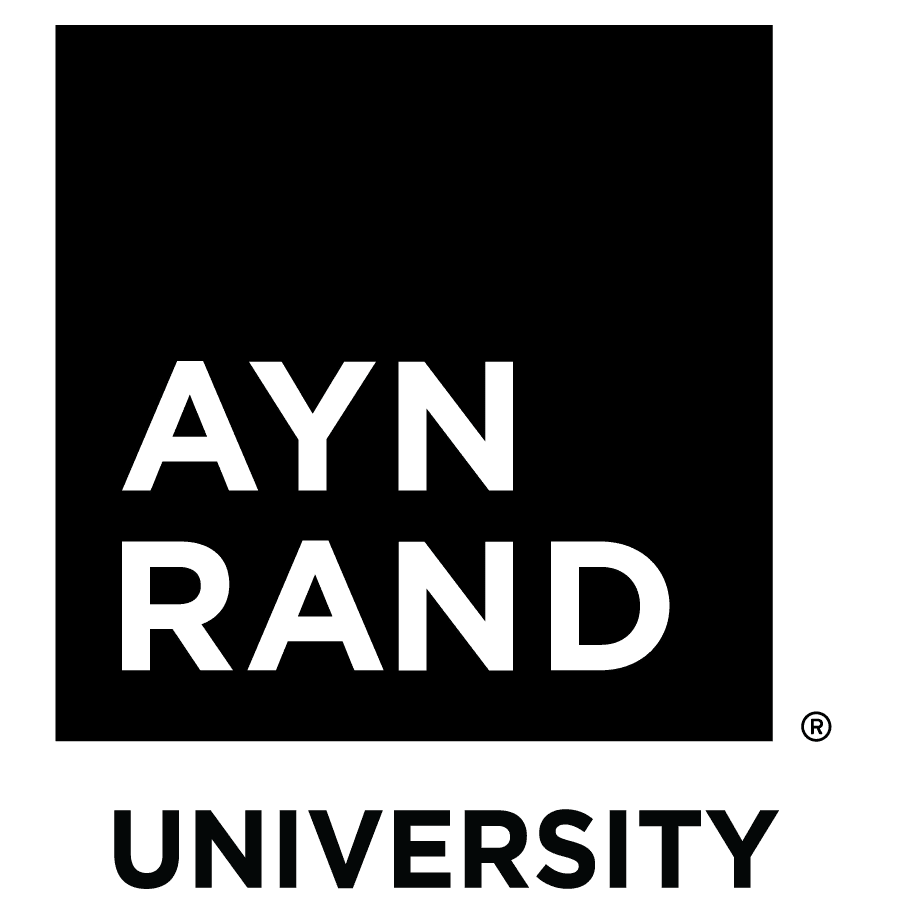 THE FOUNDING OF ARI

“The Ayn Rand Institute began operation on February 1, 1985. Its formation was due primarily to the efforts of philosopher Leonard Peikoff, Ayn Rand’s legal and intellectual heir, and businessman Ed Snider, owner of the Philadelphia Flyers and other business enterprises. Dr. Peikoff provided the intellectual foundation, and Mr. Snider provided the original impetus and the business expertise. Both men wanted a base from which to advance the philosophy of Objectivism.” (Impact, newsletter of the Ayn Rand Institute, Vol. 1, No. 1, Dec. 1985.)

Previous Lesson
Back to Course